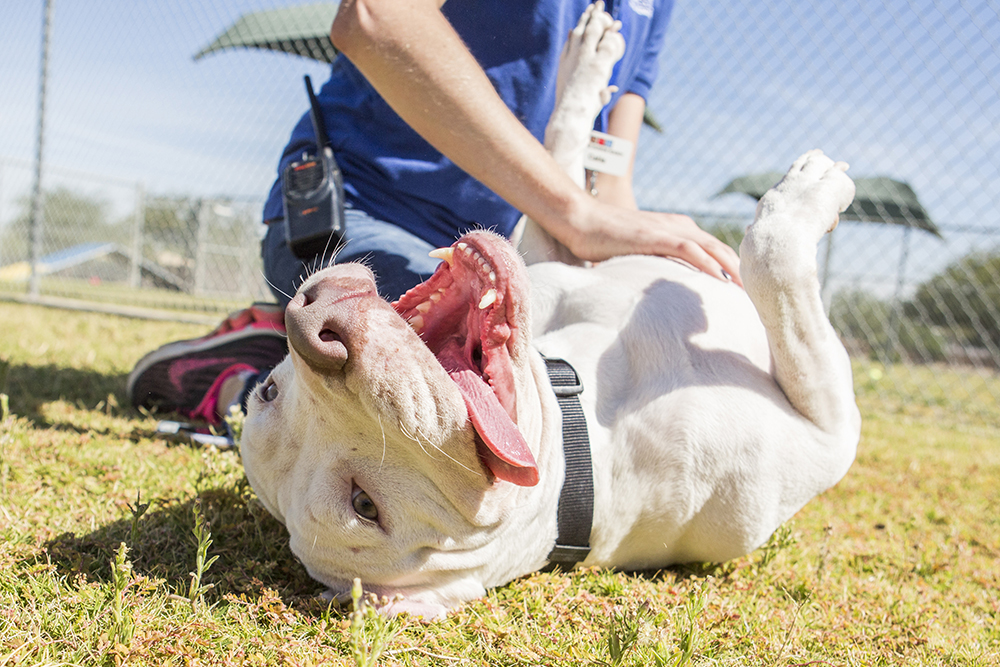 Our Mission Is Clear:

To save the most vulnerable animals and enrich the lives of pets and people.

This simple statement is our North Star, guiding every initiative to ensure we’re having the greatest impact possible.

In carrying out this mission, we constantly return to our core values of innovation, compassion and excellence. These aren’t just words to us, but reminders. We must innovate and find creative solutions if we’re going to continue transforming the future of animal welfare. We must have compassion because that’s the foundation for a better world. And we must always strive for excellence because our pets and our community deserve our best. 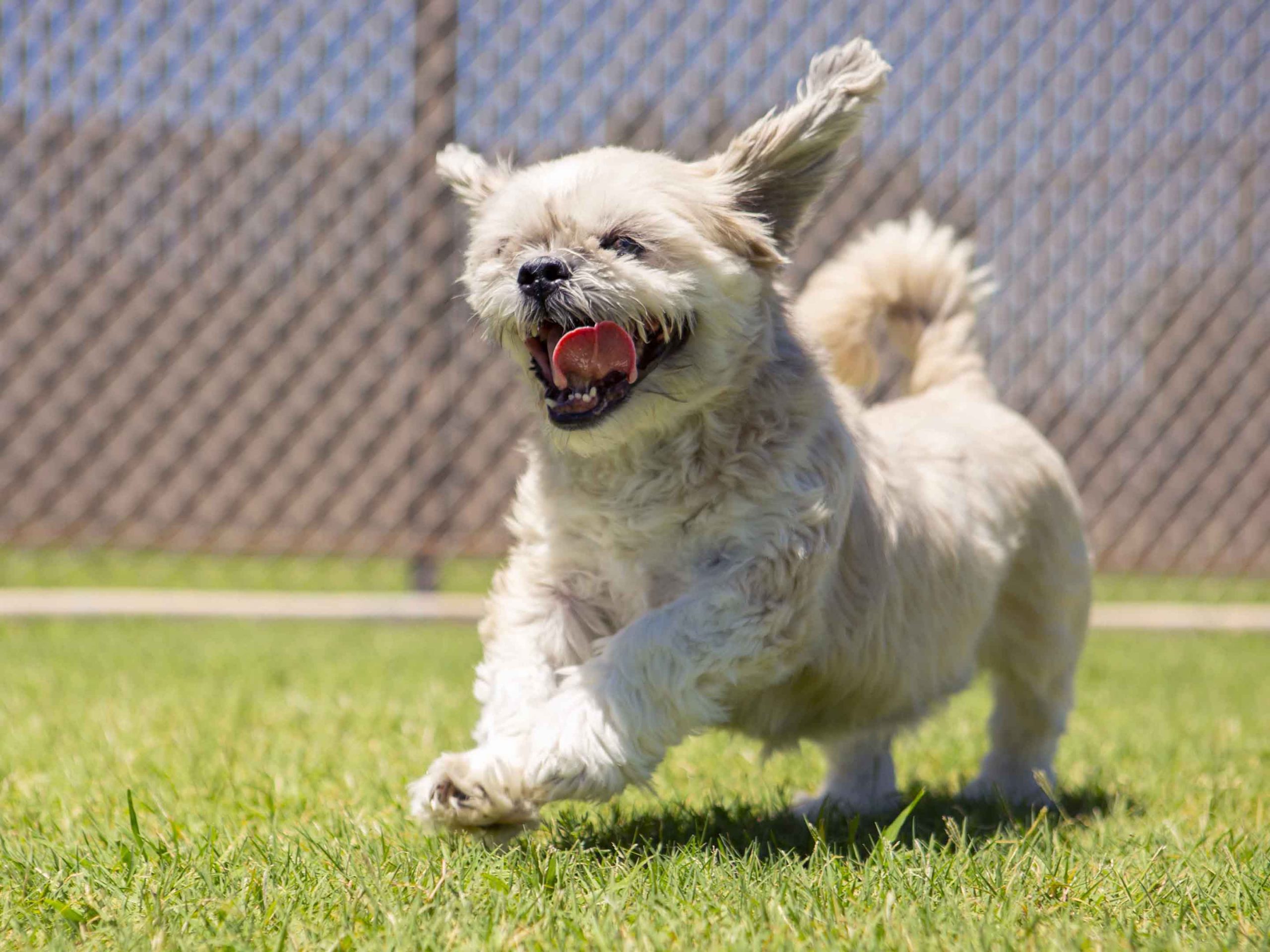 We never euthanize a pet for space or length of time. The Arizona Humane Society (AHS) is a safety net for the most vulnerable animals—the sick, injured and abused—who are often turned away by other shelters. By taking in these pets, we’ve been able to reduce euthanasia by 82%. But sometimes, in spite of our best efforts, we have to make the humane decision to euthanize an animal who is suffering from a severe medical condition or who is a danger to other pets or people. These extreme cases are treated with the utmost compassion.

We’re striving to elevate the standards in animal welfare in all areas by being a leader in the industry. Here’s how we ensure our pets’ time with us is as comfortable and stress-free as possible.

A History of Compassion

Since 1957, the Arizona Humane Society has fostered the belief that every pet deserves a good life. What once began as a small shelter established by a compassionate group of volunteers has since grown to become the state’s largest animal welfare and protection agency, as well as the state’s designated responder for animals in distress during natural disasters.

Over the years, we’d started various programs to save the lives of Arizona’s most vulnerable pets. But in 2013, we knew we had to push harder to create the pet-friendly future we wanted to see. In the face of a pet overpopulation crisis, we began lifesaving programs like our Parvo ICU, Mutternity Suites, and Bottle Baby ICU & Kitten Nursery to care for animals who are often euthanized in other shelters.

As a result, we’ve decreased euthanization by 82%—that’s 115,000 additional lives saved. We’re working hard to transform the very notion of animal welfare in Arizona, and we’re proud to say that many of these first-of-their-kind programs, services, education and communication techniques that have been emulated by organizations all over the world. 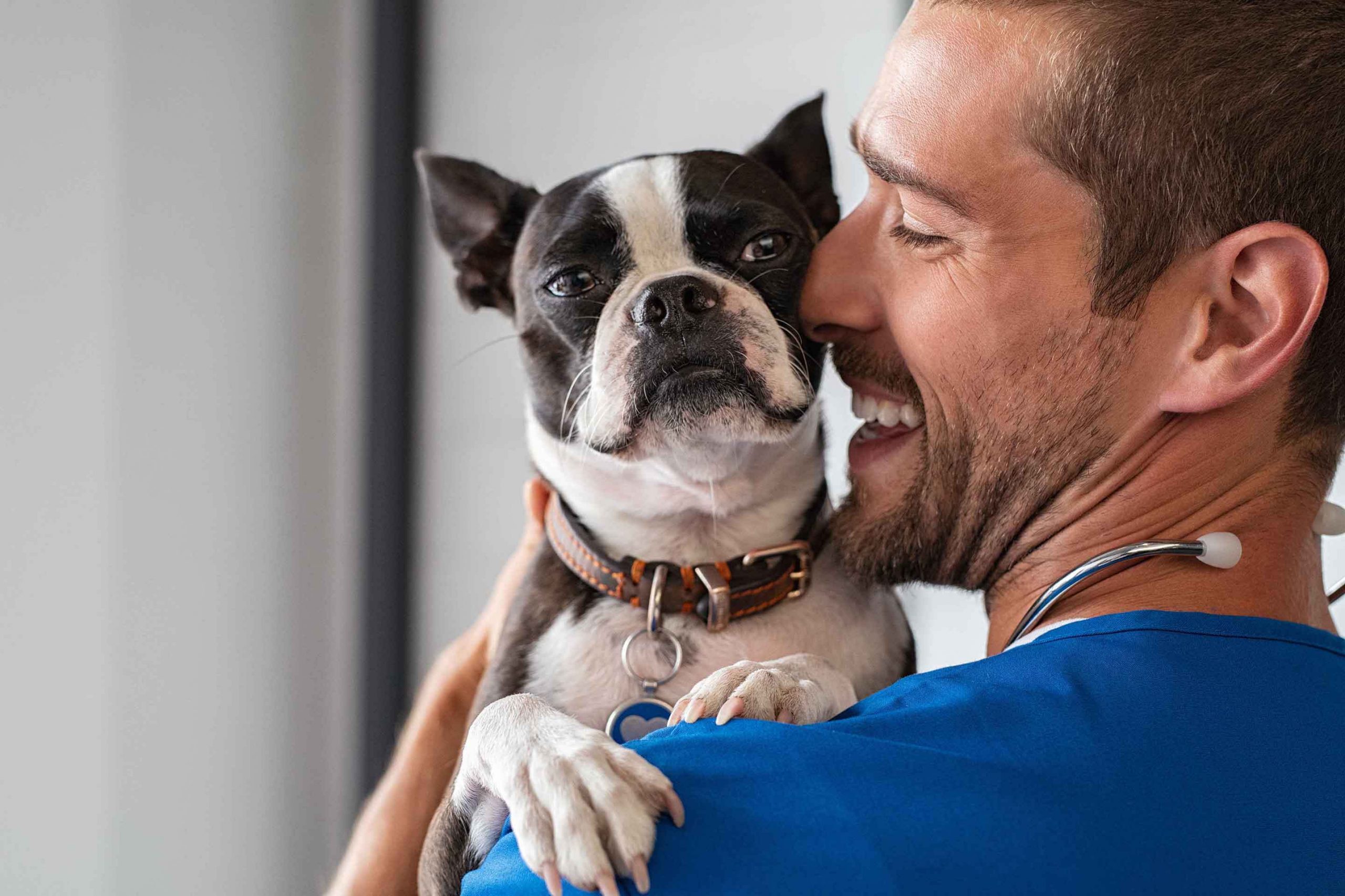 The Arizona Humane Society sees cases daily that are beyond the scope of imagination—pets coming from situations of abuse, neglect abandonment. And although we cannot save them all, there is not a day that goes by where we don’t try.

But none of this lifesaving work would be possible without our donors. As a local nonprofit that’s not funded by the government or other humane societies, we are reliant on the generosity of our community to continue this important work. Make a gift today so that pets can have a tomorrow.