Talk about a transformation!

Fraggle Rock, a 3-year-old Miniature Schnauzer mix, was rescued by AHS' EAMTs after she was found roaming the streets, alone and scared.

Fraggle Rock was discovered hanging out around an industrial park in South Phoenix. A worker in a near by business noticed the pup and called AHS for help. The very shaggy, matted girl was noticeably limping on her right front leg, but would not let anyone close enough to her for help. It took several days and countless hours to catch this timid pup, but eventually, she was in safe hands. Along with having a limp, Fraggle Rock had very dirty, unmanaged fur which covered her eyes, making it difficult for her to see. Needless to say, this poor pup was in desperate need of medical help and a groom. Along with the many lifesaving programs and services AHS has to offer, AHS’ Second Chance Animal Trauma Hospital™ is dedicated to providing care for animals with nowhere else to turn. Second Chance Animal Trauma Hospital Pet Groomer and Docent Volunteer, Lisa, took this pup under her wing and transformed her into a whole new dog. Along with the grooming, Fraggle rock was vaccinated, treated for ticks, spayed, and received a dental cleaning and polishing. Once at AHS, her right front leg appeared normal and her limping had resolved. Through the matted and dirty fur, revealed a charming, sweet girl with so much love to give! Fraggle Rock is currently available for adoption and awaiting her fur-ever home at AHS' Petique at the Shops at Norterra. 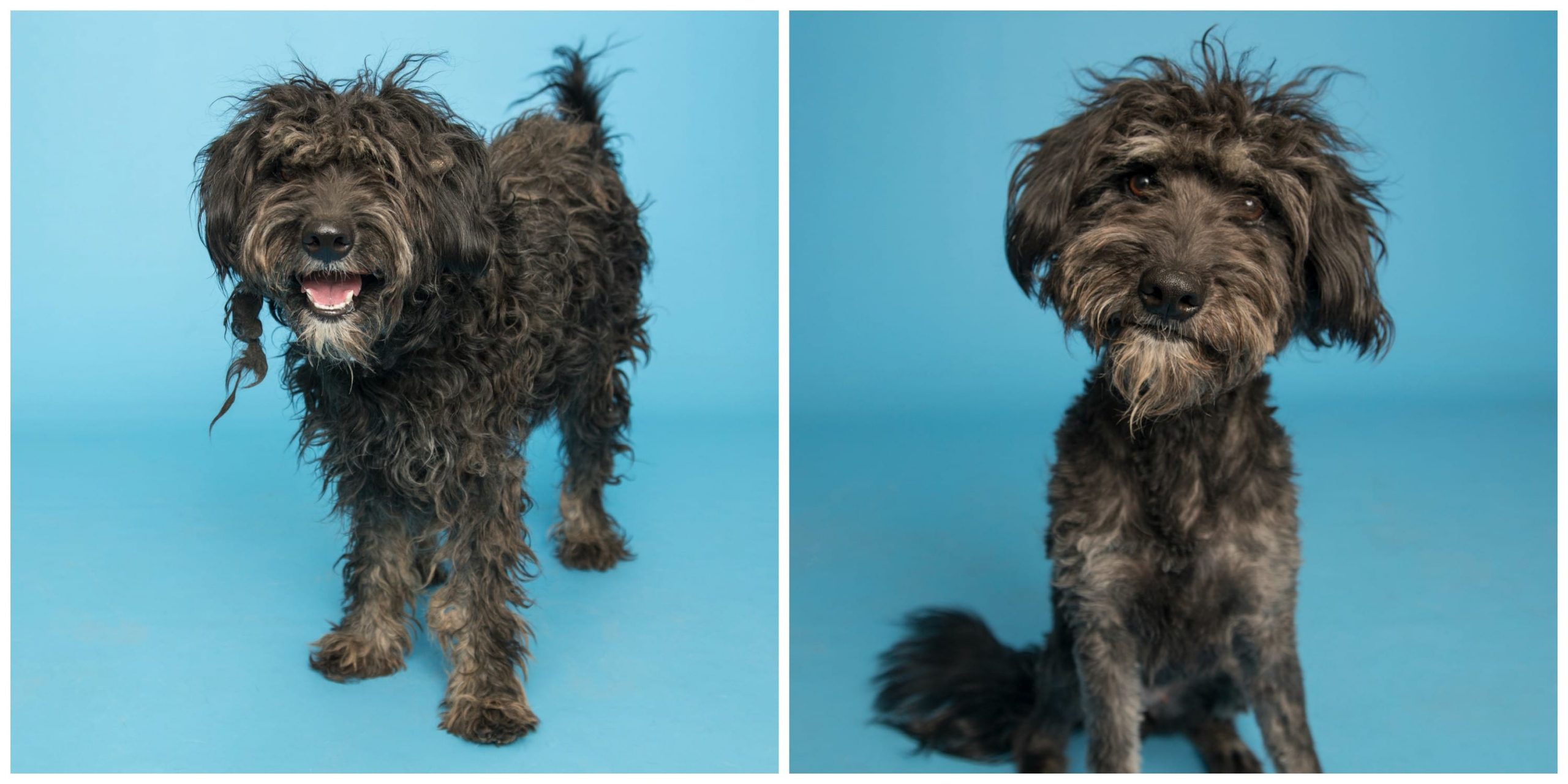 We’re transforming Maricopa County into one of the best places to be a pet, with a mission to make happy “after” stories for thousands of “before” pets. So, what’s the story between “before” and “after”? Harrowing rescue, cruelty investigation, advanced medical treatment, tender care, lots of love…and YOU. Your donations make happy endings come true. You put tails back where they belong and bring pets back from death’s door. Help us save the lives of pets this summer and give second chances to animals with nowhere else to turn.

Does Your Pet Have Team Spirit?

Match Your Gift to Help Starved, Neglected and Abused Animals

Win a Toyota and Save Lives!