Why Dogs and Cats Mark Their Territory

DOGS AND CATS ARE TERRITORIAL ANIMALS.

Marking territory is done when pets are wanting to“stake out a claim” to a particular object and to let others know about their claim. 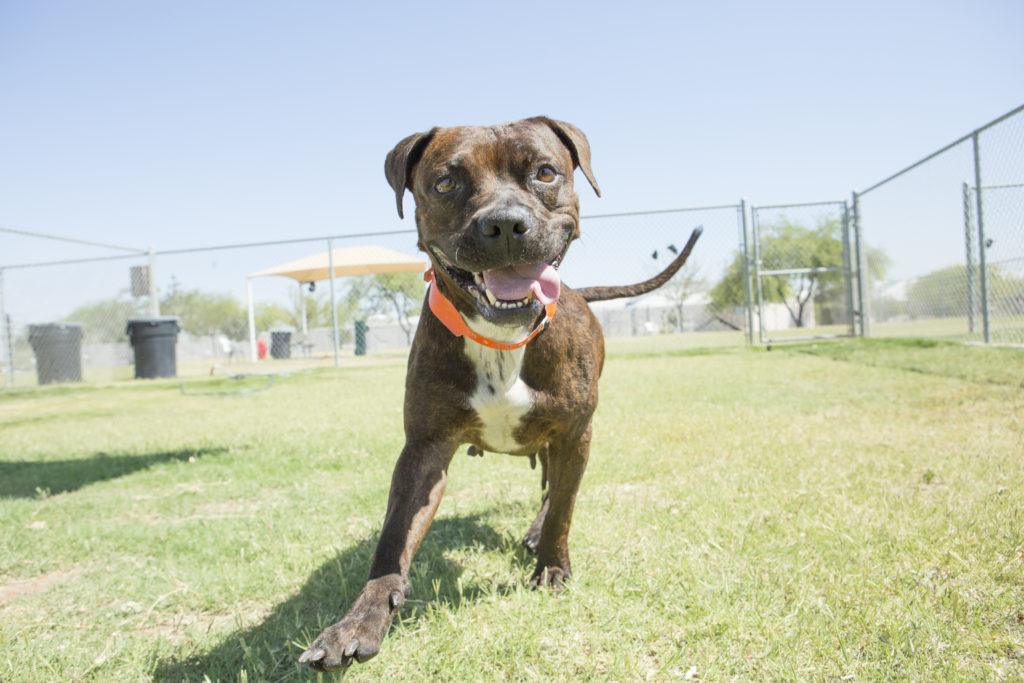 Some pets may go to the extreme of urinating to mark a particular area as their own. Urine marking is not a house-soiling problem, but is a territorial behavior. To resolve the problem, you need to address the underlying reason for your pet’s need to mark his territory in this way.

Your pet may be urine marking if: 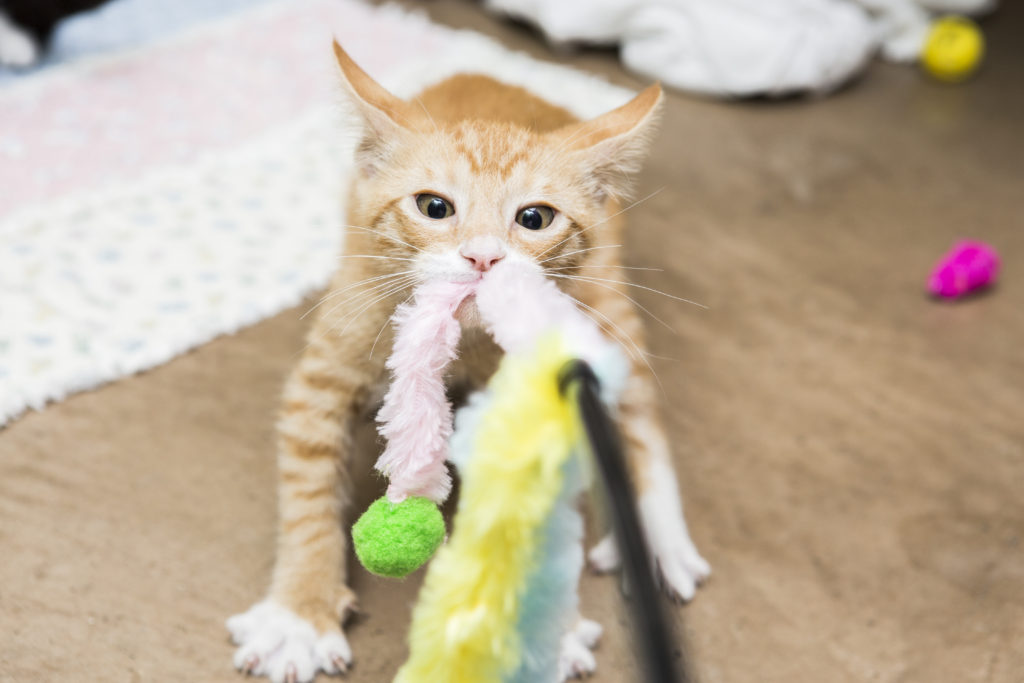 What Not To Do:

Don’t punish your pet after the fact. Punishment administered even a minute after the event is ineffective because your pet won’t understand why he or she is being punished. Dogs and cats don’t urinate or defecate out of spite or jealousy. If your pet urinates on your baby’s diaper bag, it’s not because he is jealous of, or dislikes your baby. The unfamiliar scents and sounds of a new baby in the house are simply causing him to reaffirm his claim on his territory.

Is it time to call in the professionals? AHS offers private dog training lessons.

Matching Gift Opportunity: Twice As Many Pets Need You

Missing For a Year, Blue Reunited With Family Thanks to Microchip