Written by: Kimberly Ring
The Huff Post recently published an article, FBI Makes Animal Cruelty A Top-Tier Felony To Help Track Abuse stating that young people who torture and kill animals are prone to violence against people later in life.   The article claims that for years, the FBI has filed animal abuse under the label "other" making cruelty hard to find, hard to count and hard to track. The bureau announced this month that it would make animal cruelty a Group A felony with its own category — the same way crimes like homicide, arson and assault are listed.   This is a great win in helping to better protect animals across the country.

"In my opinion, this has been a long time coming," said Chris West, AHS' Field Operations Manager. "Animal cruelty has been shown to have a 'link' to human crimes and crimes against society and should be tracked. "It will not affect how we investigate animal cruelty at this time, but over time it can show trends, that could lead to better investigations, prosecutions and sentencing." 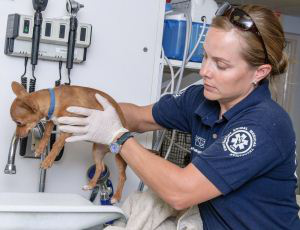 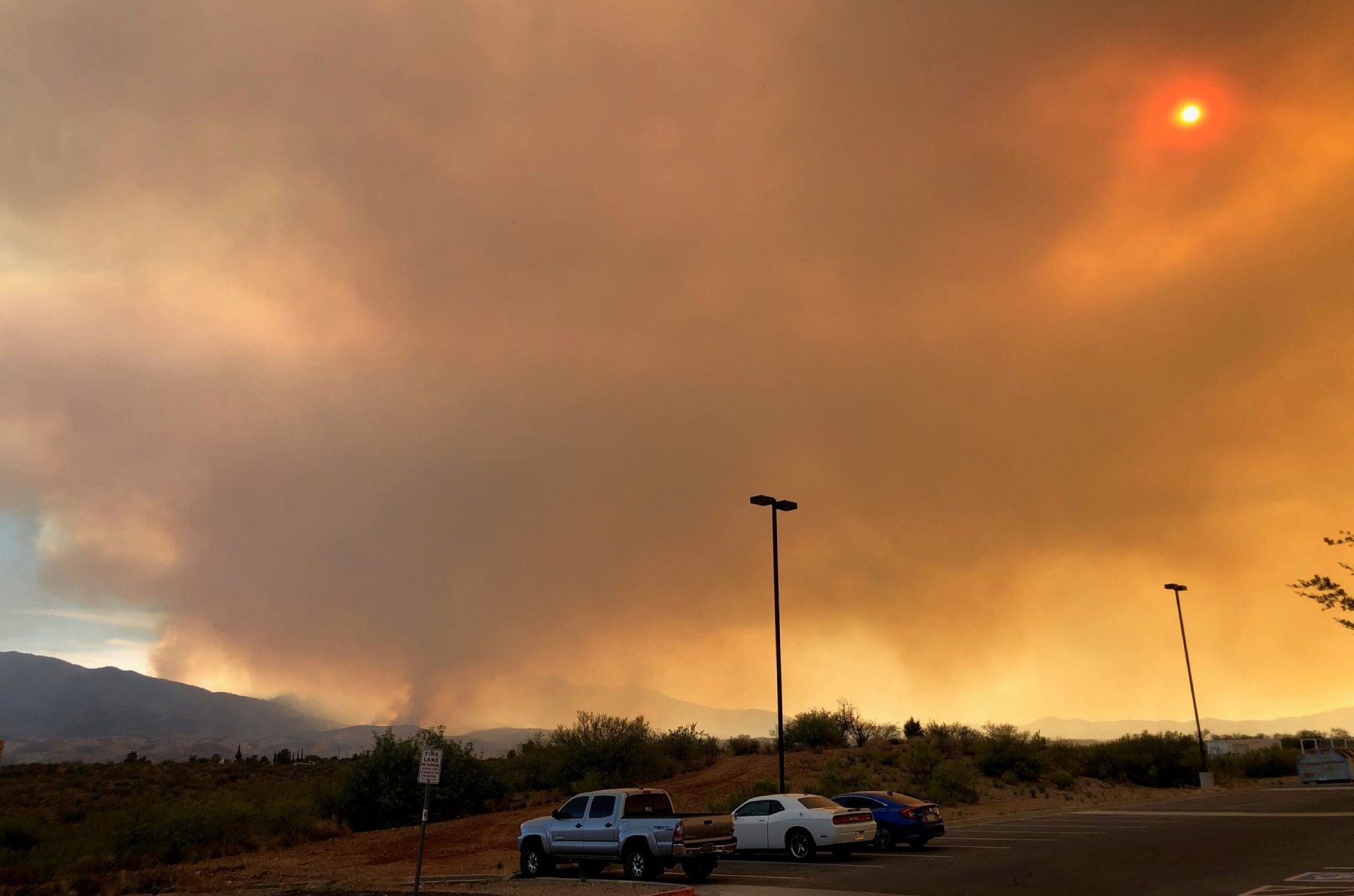 Disaster Preparation 101: How to Protect Your Pets in an Emergency