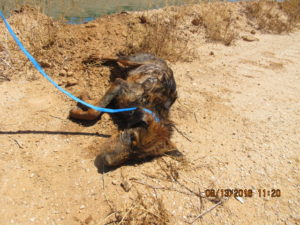 Last month, a stray Shepherd mix roamed the streets searching for a drink of water when she leaned over the steep edge of a canal in attempt to quench her thirst. Seconds later, she was swept away by the strong undercurrent, and spent hours swimming for her life. Read her rescue story: Stray Dog Rescued From Phoenix Canal After Nearly Drowning. After spending 11 days being cared for in AHS' Second Chance Animal Trauma Hospital™, this sweet pup was in need of foster care for weight gain and socialization. The officer who found this brave girl, once again came to her rescue. Our canal dog, now officially named Ginger, went to foster care with Police Officer Sandor and his family. We have been following her journey while in her foster home and have seen this sweet pup blossom!

A month after going to her foster home, Ginger's foster family decided to make her an official member of their family. Ginger has opened up so much over the past month. She loves her new family, including her new fur-sister, Patches. Ginger and Patches play together and chase each other around the back yard. Patches is also teaching Ginger all of the big dog rules of the house. Officer Sandor and his family have found the perfect new addition to their household. 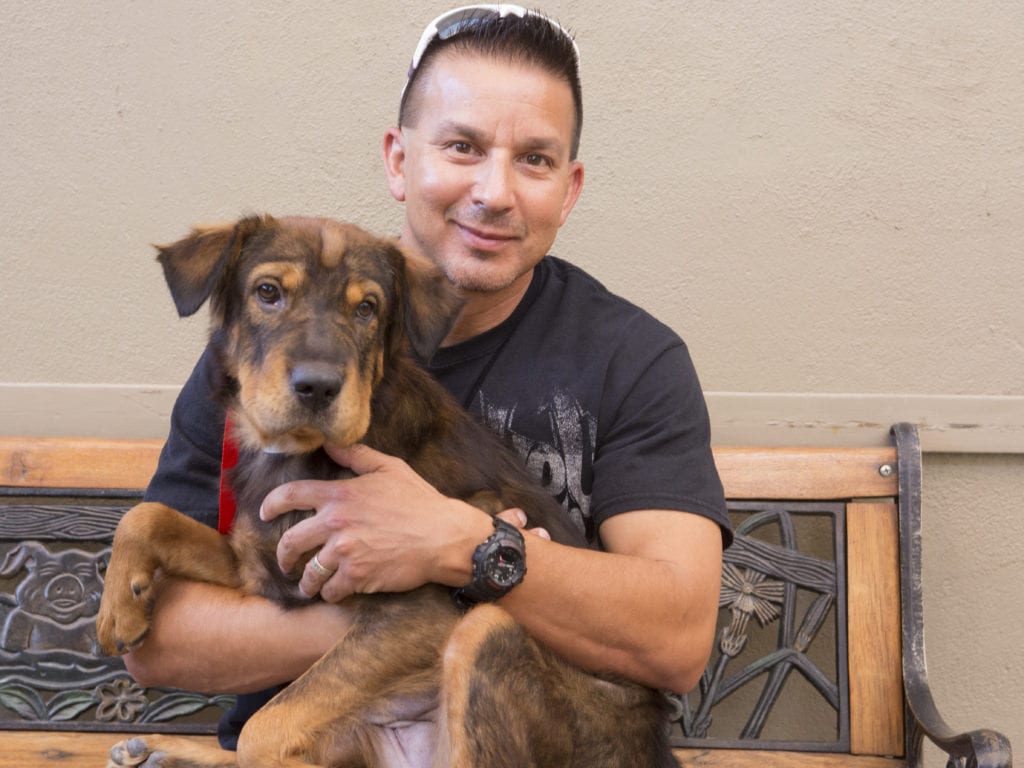 View her fully story from rescue to foster to adoption:

We’re transforming Maricopa County into one of the best places to be a pet, with a mission to make happy “after” stories for thousands of “before” pets.

AHS Expected to Remain at Yarnell Hill Through at Least Monday