These Dogs Blossom Outside of the Kennel – Adopt One for Just $20!

Eleven Dogs Rescued from Neglect are Only Looking for a Fresh Start.

Of the 217 pets rescued from a Phoenix boarding facility earlier this year, these eleven dogs have had some trouble getting noticed by the right people. While we are unsure of the years they've spent in kennels before our field rescue team brought them to safety, we do know that they each have amazing and unique personalities!

Whether it be a smart cookie (Mac), a calm yet youthful senior (Vinny), or a total snuggle bug (Sally), each of these pups is sure to impress any human! Their adoption fees have been reduced to just $20 in hopes that they will be noticed by the right humans. All they are looking for is a second chance and a fresh start!

We are so thankful to our friends at ASPCA and PetSmart Charities who have supported us in this very difficult case and helped fund these pets' intense medical care. We could not do this lifesaving work without you!   [one_third] 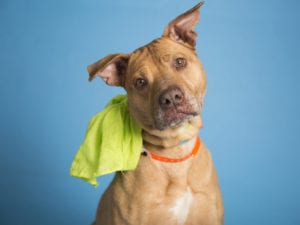 Sally has been adopted! 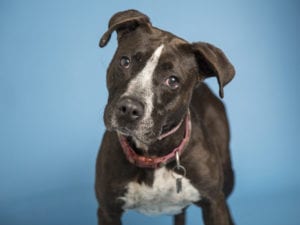 Sophie has been adopted! 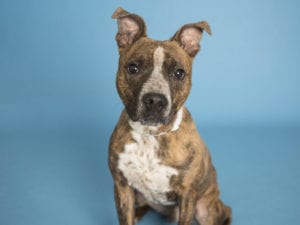 Junior has been adopted! 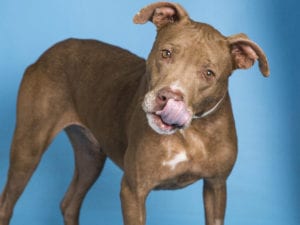 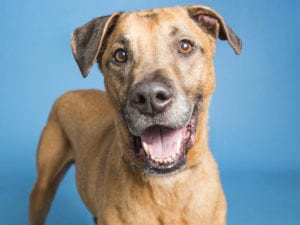 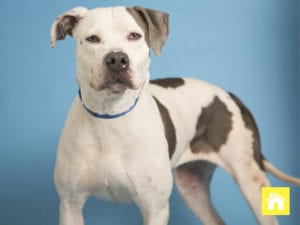 A Glimmer of Hope for Yarnell Fire Victims