We are thrilled to announce that Panda has been adopted! After spending a few weeks recovering in an AHS Foster Hero's home, this sweet girl has proven to love her humans unconditionally. Best of luck to you and your new furmily, Panda! 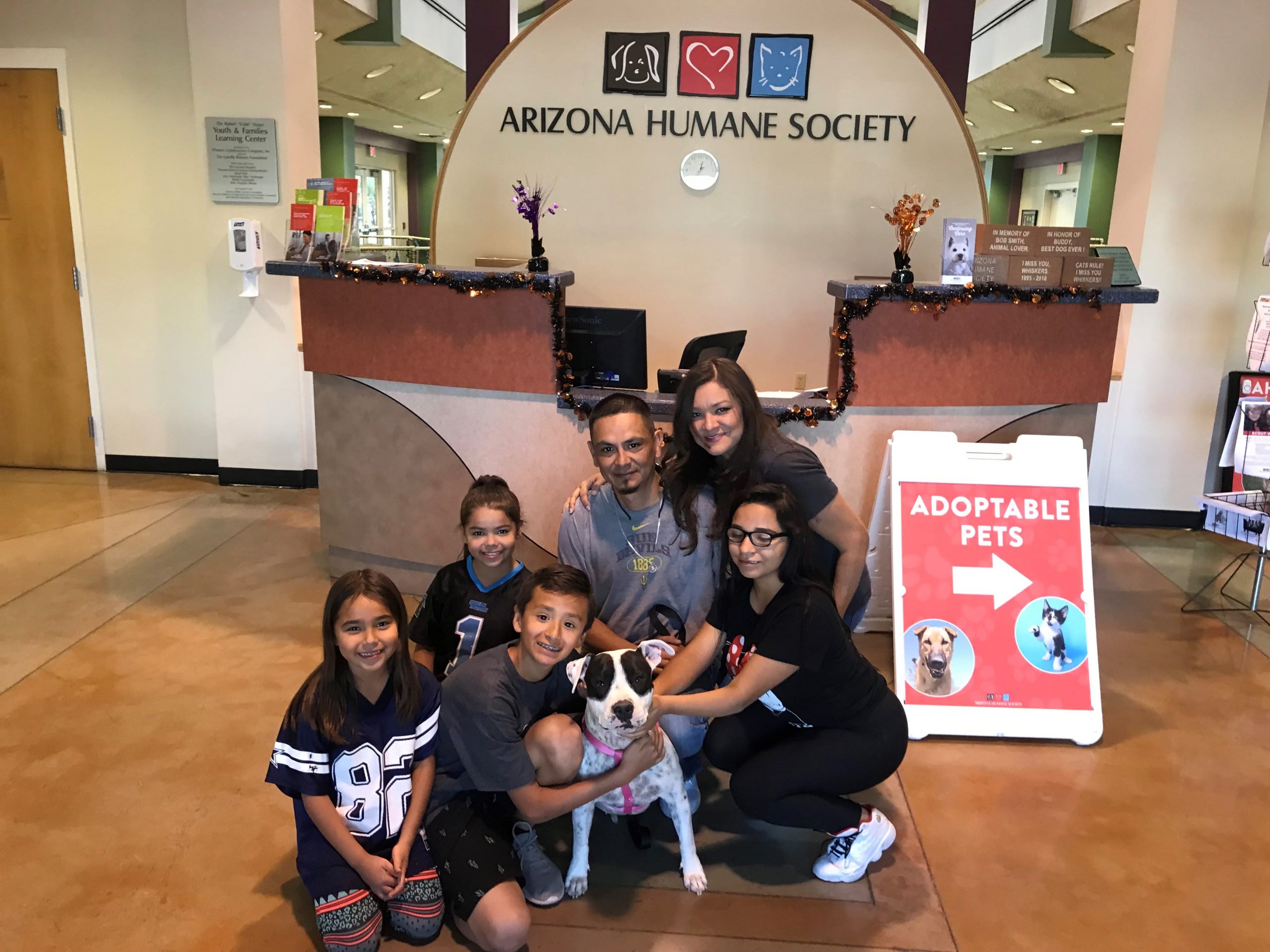 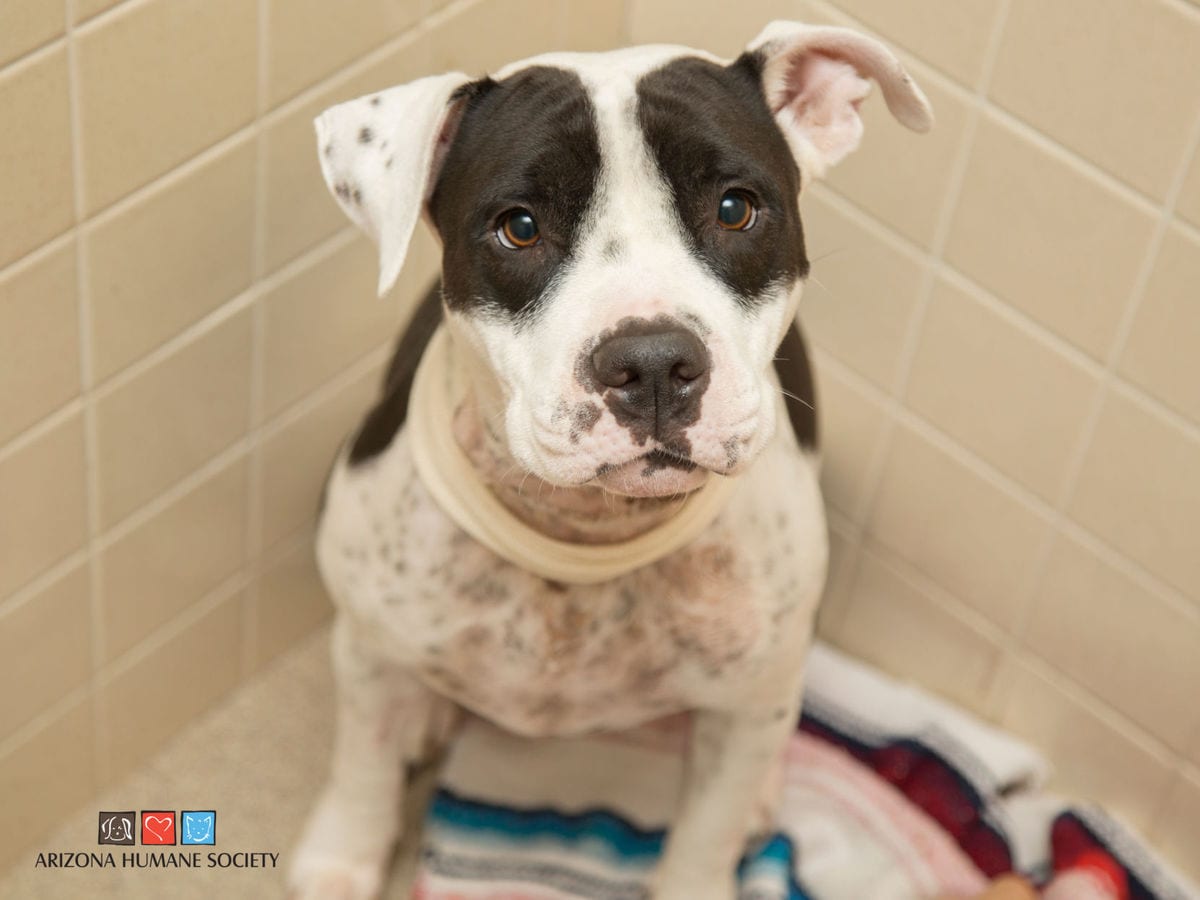 Now, authorities are asking for the public’s help in identifying Panda’s attacker, a man who may be a time bomb, likely to have harmed people in the past and a threat to do so in the future.

Ferrante, Chandler police Sgt. Dan Mejia and Humane Society spokesman Bretta Nelson all say whomever attacked Panda to within an inch of her life is a dangerous person. They know this person needs to be identified and prosecuted. They are asking for the public’s help, with clues about the attacker’s identity very limited.

Animal RescueHow You Can HelpIn the News

Abandoned Kittens Get a Second Chance